Joe and Jed will cycle over 350km in 5 days, in 30-degree heat and sweltering humidity

A man from Cornwall is embarking on an adventure of a lifetime with his father to raise crucial funds for the Truro-based international disaster relief charity, ShelterBox.

Joe Turnbull, 29, lives in Falmouth and decided to team up with his father Jed, 56, to tackle a five-day cycling challenge across Cuba.

The duo, who have previously cycled across the Atlas Mountains in Morocco and through northern Tanazania, are eager to get back on their bikes, push themselves physically, and see the world in a different way to most – all while raising money for charity.

Joe, who runs a video production company, says: “We will be cycling over 350km across Cuba in just five days, in some 30-degree heat and sweltering humidity. Each day will be a test of our fitness and cycling, with some tricky climbs and regular rain showers to contend with.

“Trying to get as many kilometres on the bike as possible has been a challenge but I’ve been preparing with regular weekend cycle rides around Cornwall, both on the road and off-road, lots of running and many more trips the gym!

“I think the biggest challenge will be spending eight hours a day on a bike for five days in a row! I think my backside might be a bit sore by the end.”

ShelterBox specialises in providing emergency shelter and other essential items to people across the globe and has helped more than two million people across 98 countries since it was formed in 2000.

ShelterBox is also responding in Pakistan, after deadly flash floods left more than a third of the country under water. The charity is distributing tents, water filters and carriers, mosquito nets, and solar lights to people who have had to flee their homes in Sindh.

“With the world facing ever more challenges from the climate and human conflict, I feel strongly about supporting a charity that seeks to help those most in need,” adds Joe.

“ShelterBox do amazing work around the world helping people who need emergency shelter. This can be in the aftermath of devastating storms and droughts, to countries ravaged by war. They give people the shelter they need to survive and rebuild their lives.

“The trip is already fully funded, so anyone wanting to donate can be 100% sure that their donation is going direct to ShelterBox.”

Community Fundraising Assistant for ShelterBox, Evie Bond says: “We’re always amazed by the lengths our supporters go to with helping us raise funds and this is a new one for us.

“This challenge is going to be a long and arduous one especially given the high humidity in Cuba at this time of year.

“Supporters like Joe and Jed make such an incredible difference to the lives of people across the world who have lost their homes because our responses are only possible with public funding.”

As well as Ukraine and Pakistan, ShelterBox is currently working to support people in Yemen, Syria, Burkina Faso, Cameroon, Nigeria, Ethiopia, and Mozambique.

Joe and Jed start their cycle next week (w/c 7 November). To find out more about their challenge, people can visit their fundraising page. 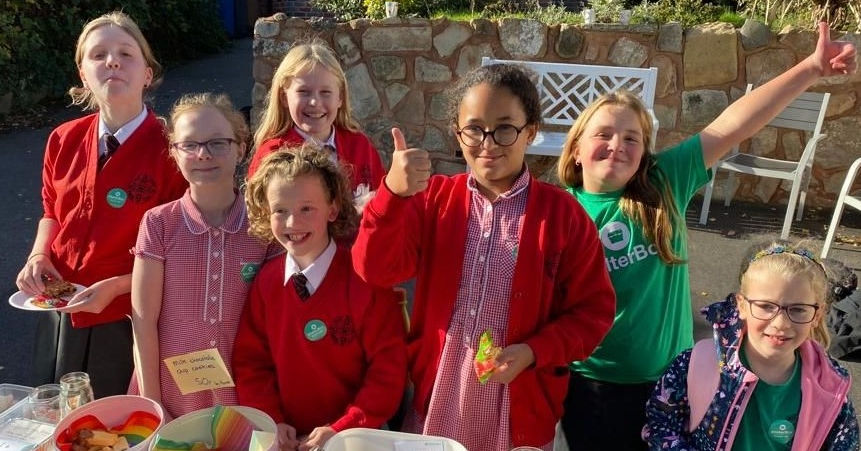