Our work in the Lake Chad Basin

Home > Where We Work > Our work in the Lake Chad Basin

What is the forgotten crisis?

Reaching across Nigeria, Cameroon, Niger and Chad, it is a huge and complex humanitarian crisis with many causes. Extreme poverty, underdevelopment and climate change are just some of the factors at play, alongside growing insecurity caused by Boko Haram attacks.

It is called the forgotten crisis because it receives little media attention from western countries. Read more to learn how we’re helping.

Where is Lake Chad?

Lake Chad is a freshwater lake that is located where Chad, Nigeria, Cameroon and Niger meet.

It was once one of the largest lakes in Africa, providing water for over 30 million people.

Historically, local people relied on the lake for their livelihoods, living on the plentiful fish and fertile land.

However, partly due to climate change rainfall and temperatures have become increasingly variable, including dramatically affecting the size of the lake.

This variability makes accessing livelihoods and food unreliable, reduces the ability of people to cope with shocks, and exposes them to conflict with others when rainfall changes the way that the land can be used.

Combined with years of violence, poverty, and human rights violations, people are trapped between climate and conflict.

Who is Boko Haram?

Boko Haram is an extremist militant group that opposes western education and influence in Nigeria.

The extremist group has raged violent conflict in Nigeria since 2009. It has further spread to the neighbouring countries of Chad, Cameroon and Niger.

But Boko Haram and the surrounding military offensive is just one of the driving factors in the Lake Chad Basin forcing people to flee their homes. Extreme poverty, underdevelopment and climate change are also at play in this forgotten crisis.

How is ShelterBox helping?

9.7 million people are in need of urgent humanitarian aid in the Lake Chad region (source: Reliefweb).

Although this is a complex crisis, we have been working in the region since 2015, reaching thousands of vulnerable families – that’s families like Esther’s (pictured here).

ShelterBox is the sole provider of tents in Minawao displacement camp in the far North of Cameroon. Together with our partner IEDA Relief, we’ve supported over 100,000 refugees and internally displaced people (IDPs). We have provided tents, shelter kits, rope and tarpaulins, and other essential household items.

We are also working to support people in the epicentre of the crisis. In Nigeria, we’ve reached over 30,000 people together with our partner ACTED since 2018. 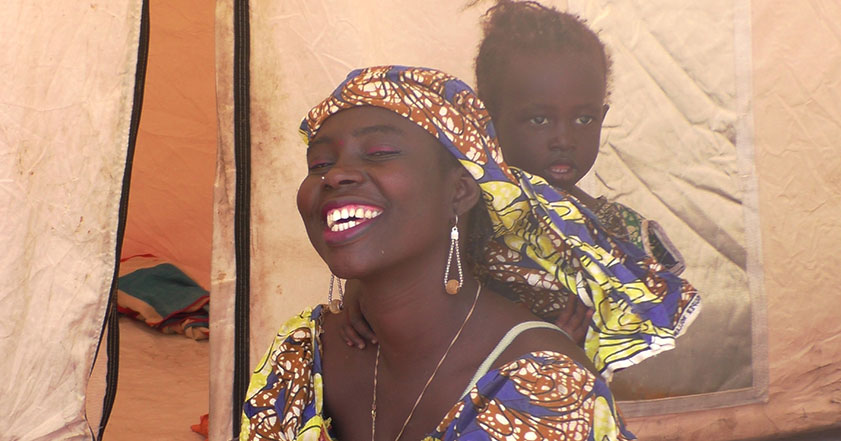 We’re working in Cameroon, where thousands of families have fled conflict and are now living in Minawao Camp. 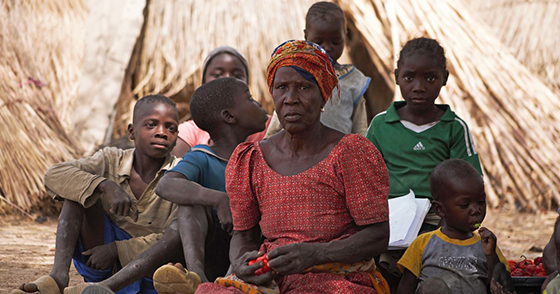 The conflict in Nigeria has been going on since 2009. Find out how we’re helping families to recover.

You can make a difference

Donate today to help vulnerable people in the Lake Chad region and beyond.

Stories from around the world 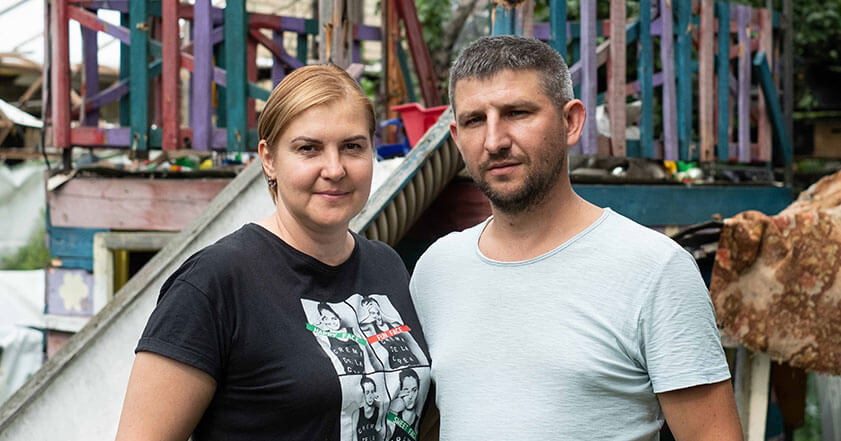 Rebuilding during the Ukraine War 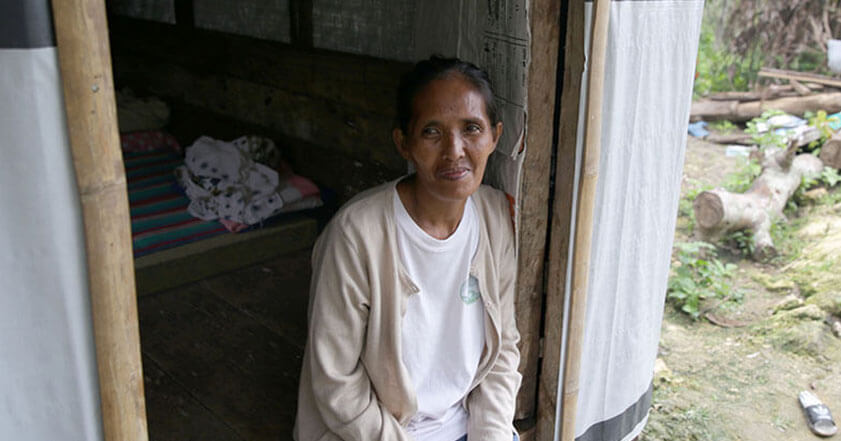 Ginalyn’s home was destroyed after Typhoon Rai hit the Philippines. Read her story of recovery here. 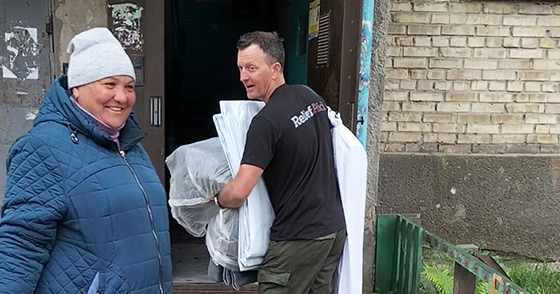 Stories from the Ukraine war

Olga and Dina are some of the people we’ve supported in Ukraine. Read their story here.