Undeterred by breaking down minutes from the start line, two brewers from Bedford are driving 3,000km across India in a rickshaw to raise vital funds for the international, disaster relief charity, ShelterBox.

Friends Jon Slate, 34, and Sam Till, 29, are joined on their charity fundraiser by Jon’s friend Nathan Heath, 34 – a bartender from Colorado in the US.

Inspired by the charity’s work delivering emergency shelter to disaster-affected people around the world, the group, self-named The Wolf Pack, started their journey in Jaisalmer in the far northwest of the country earlier this month along with their rickshaw named Meera.

The team is making good progress, but it hasn’t all been straightforward.

Jon says: “We got hit by another rickshaw on day one. And we broke down about 250 metres from the starting gate. After replacing the carburettor and a fuel line, we were back on the road but learning to navigate the chaotic traffic is not for the faint hearted.

“We have had some great city views, delicious chai’s on the side of the road, and can’t stop anywhere without someone wanting a selfie with our Meera.”

Sam, a keen runner, adds: “Our fundraising challenge is quite simply trying to turn the likes and silly social media attention that this adventure will garner on its own into something more socially beneficial.

“We are three guys out for an adventure, trying to experience a new country in a unique way. We have a start point, end point, and a rickshaw. That is where the plans and expectations end but we hope to tell a good story and raise some worthwhile funds along the way.”

It was Nathan, the team’s engineer, who came up with the idea for the challenge. Nathan is a volunteer ShelterBox response team member – ready to deploy with the charity at a moment’s notice when disaster strikes. He has deployed twice to tropical storms in the Philippines and most recently to Haiti following the 2021 earthquake.

He says: “An old disaster response buddy told me about this adventure years ago and the idea stuck. When COVID hit, it seemed the right time to put it all together.

“I met Jon seven years ago in New Zealand and we have been bumping into each other around the world ever since. When I started putting this adventure together, he was my first call. He was an immediate yes.”

Jon adds: “I like to think of myself as the glue of the team because Sam and Nathan have never met before, but hopefully I can sweet-talk us in or most likely out of interesting situations along this journey.

“All in all, we’re super excited for this trip, and if we can raise some money for disaster relief around the world along the way, then amazing!”

ShelterBox specialises in providing emergency shelter and other essential items to people across the globe and has helped more than two million people across 98 countries since it was formed in 2000.

ShelterBox teams do whatever it takes to get to the people who need humanitarian aid most – whether that’s traveling by foot, boat, helicopter, or tuk-tuk. The charity is currently supporting people affected by largely forgotten crises, including Burkina Faso, Mozambique, Cameroon, Yemen, and Syria.

The Wolf Pack hope to finish their charity fundraiser in Kochi in the southwest two weeks after they started and raise one thousand pounds with the support of family and friends.

Community Fundraising Assistant for ShelterBox, Evie Bond says: “This isn’t your usual charity fundraiser, or even your standard road trip, and that’s what we love about this challenge – it’s guaranteed to get a reaction.

“The trio are on the adventure of a lifetime while raising money to help disaster affected people across the world.

“I’m sure it’s going to be a lot of fun, perhaps challenging at times, but supporters like Sam, Jon and Nathan make such a positive difference to the lives of people they will never meet.”

ShelterBox is responding to the worst drought to hit East Africa in 40 years and is helping people affected by the war in Ukraine to survive a long and bitter winter. It’s also supporting thousands of people in Pakistan after deadly flash floods left people with nowhere to live. The charity is distributing tents, water filters and carriers, mosquito nets, and solar lights to people who have had to flee their homes in Sindh.

ShelterBox provides emergency shelter and other essential items to families who have lost their homes to disasters. With operational headquarters in Cornwall, the charity also has 14 affiliate organisations worldwide.

The charity has been Rotary International’s project partner in disaster relief since 2012. ShelterBox has supported more than 2 million people since it was founded in 2000. www.shelterbox.org. 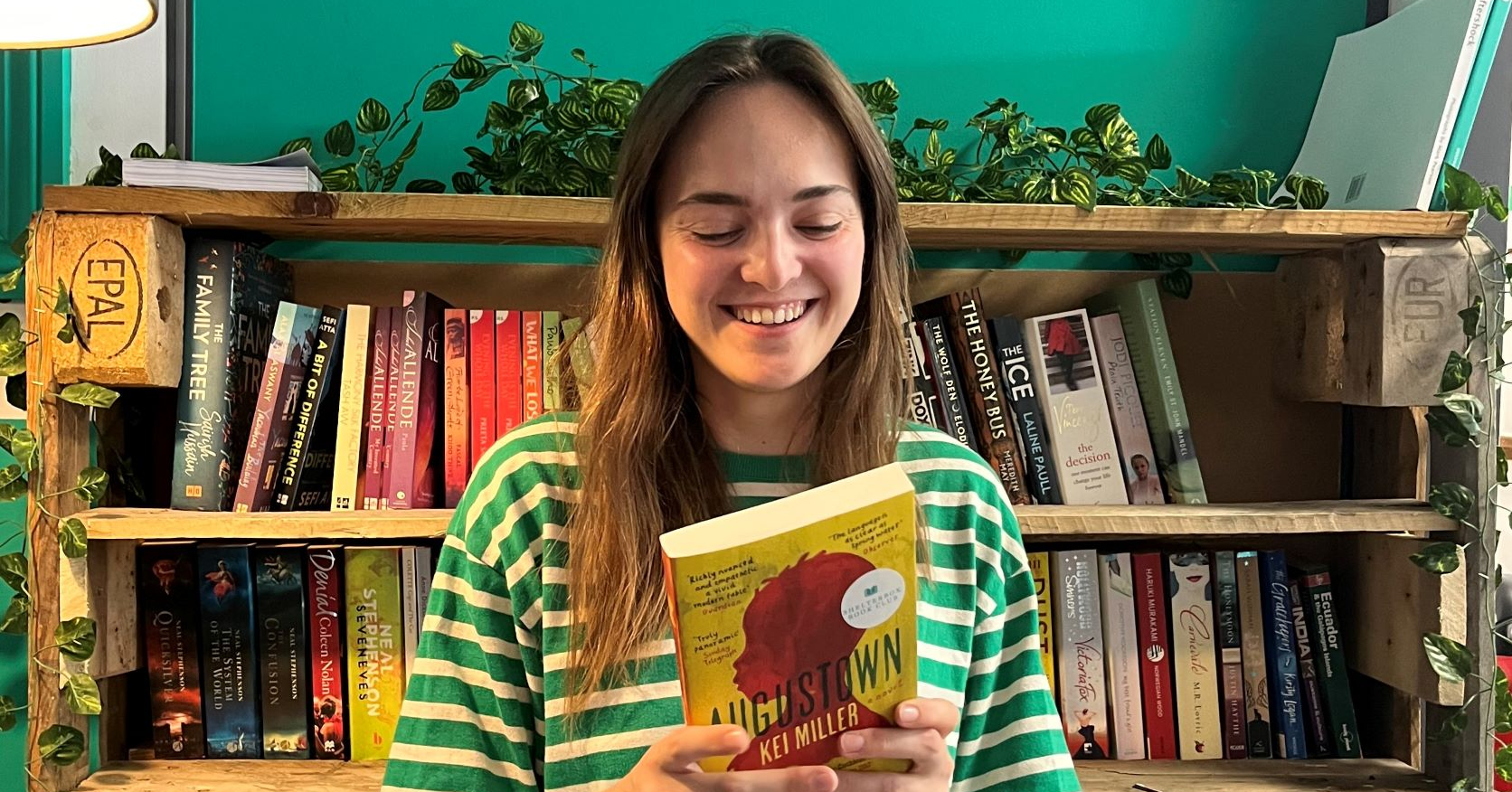