What is Lent and why do people give things up? 5 things you should know about Lent 2022

Most of us hear about Lent every year, usually in the run-up to Easter. Lent is the spiritual preparation before Easter, celebrated by Christians all around the world.

But how much do you really know about what it is and why people give things up for Lent? Keep reading to learn 5 quick facts and get some inspiration on things to give up for Lent 2022!

Lent is an important festival in the Christian calendar. It honours the story of Jesus’ 40 days and nights spent in the desert, where he fasted and avoided temptation from Satan. Traditionally, there are several foods that some Christians avoid during the six-week period such as meat, eggs, fish, dairy and wine. More often, people choose to mark Lent and remember Jesus’ fasting by abstaining from just one thing which they really enjoy.

What are the three pillars of Lent?

Particularly in Catholicism, you may hear about the ‘three pillars of Lent’.

The first of these is almsgiving, which in simpler terms means charity, or helping those in need. The second pillar is fasting, in other words, giving something up. Finally, the third pillar is prayer.

Lent begins on Ash Wednesday, which falls on March 2nd this year. Lent is a period of penitential preparation for Easter. Good Friday falls on April 15th this year, with the Easter weekend following. Easter ends with Easter Monday on the 18th of April.

How long is Lent and when does it end?

Lent lasts 40 days – not including Sundays! So technically this makes it 46 days, from Ash Wednesday to Maundy Thursday. This year, the last day falls on April 14th. 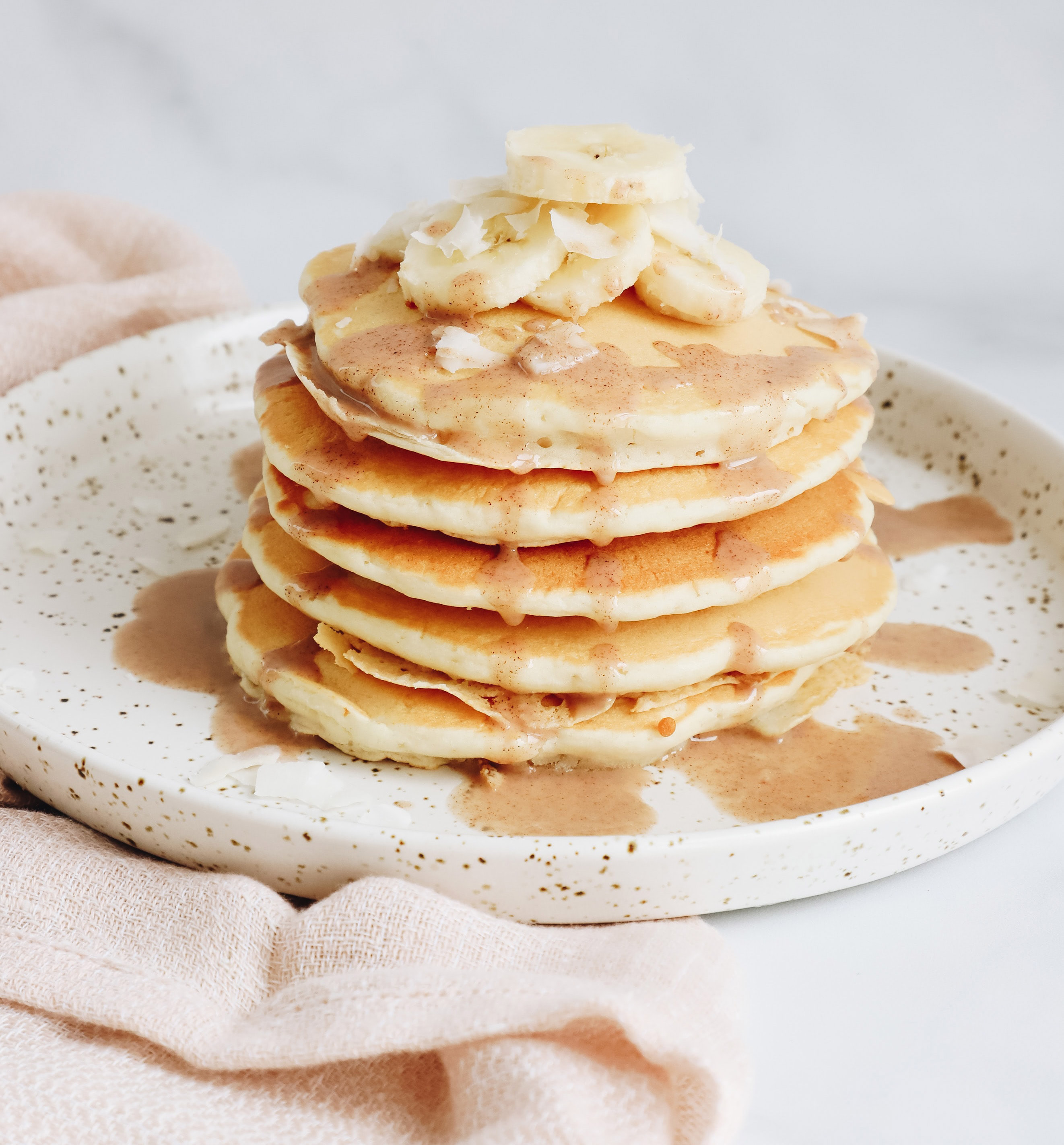 Pancake Day (Shrove Tuesday) falls on the 1st of March this year.

Shrove Tuesday (also known as pancake day), falls on Match 1st 2022. It’s the day in the Christian calendar that sees us crack out the eggs and flour and eat pancakes.

Things to give up for Lent

With Lent just around the corner, many of us – religious or not – are thinking about what we can give up.

Was Dry January a little more ‘damp’ than planned, and you want to challenge yourself to 40 days without booze? Perhaps you’re still feeling the waistband pinch from Christmas chocolates and need a sugar-free Lent, before it all starts again at Easter? Could you cope with a Lent free of coffee, your favourite show to binge-watch, swearing, gossiping or takeaways?

You can choose whichever indulgence you like to give up, whilst supporting families affected by disaster. Join our Tent for Lent campaign and give something up whilst raising money for a tent or other aid items.

Give a Tent for Lent 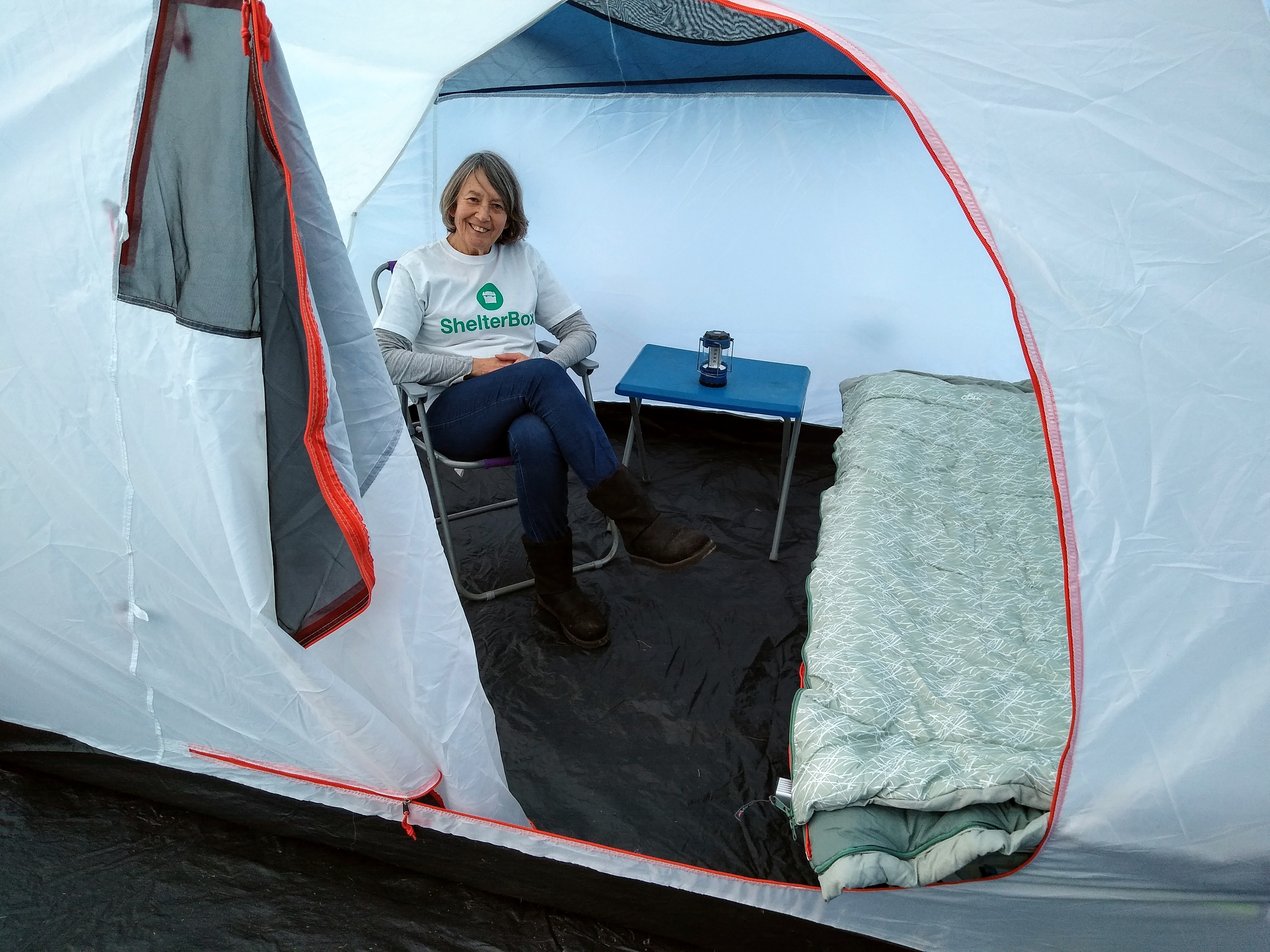 Lesley, pictured above, took part in our Tent for Lent campaign in 2021 by giving up her bed every Tuesday during Lent.

Several ShelterBox supporters took Lent in 2021 to the extreme, choosing to give up their bed over the 40 nights, all to raise vital funds for families left without shelter following a disaster or crisis. Lesley did just that last year, nominating every Tuesday of Lent as her ‘Tent Tuesdays’ to swap her bed for her garden.

Find out more about our Tent for Lent campaign and sign up today to start fundraising for communities struck by disaster.