Everything you need to know about snow avalanches

An avalanche is a mass of material moving rapidly down a slope.

Snow avalanches are the most common, occurring in mountainous areas such as Europe and North America.

Keep reading to learn more about what causes an avalanche, the different types of avalanches, the deadliest disasters on record and more.

Although we have never needed to respond to an avalanche, ShelterBox provides emergency shelter following different types of disasters.

What is an avalanche and what causes it?

Can you predict an avalanche?

How to prevent an avalanche

What is an avalanche and what causes it?

A snow avalanche happens when a large mass of snow suddenly moves downhill. These usually occur during winter, but they can be triggered any time during the year.

For an avalanche to occur, three elements are needed: a surface bed of snow, a weaker layer that is collapsible, and an overlaying snow slab. It’s very common for an avalanche to happen during and immediately after a snowstorm.

Storms, temperature, wind, slope steepness, terrain, vegetation, and general snowpack conditions can all influence the possibility of an avalanche happening.

But humans can also often trigger avalanches. When somebody walks or rides over a slab with an underlying weak layer, it causes the weak layer to collapse. As a result, the overlaying mass of snow fractures and start to slide, causing an avalanche.

Watch as our CEO talks about the Turkey avalanches that took place in 2020.

90% of avalanche incidents involving people are triggered by the victim or someone in the victim’s party.

Sluffs and slabs are the two main types of snow avalanches.

Sluff avalanches occur when the weak layer of a snowpack is on the top.

A slab avalanche is a lot more dangerous, and it occurs when the weak layer lies lower down in a snowpack.

This layer is covered with other layers of compressed snow. The weak layer breaks off once the avalanche is triggered, pulling all the layers on top of it down the slope. These layers tumble and fall in a giant block, or slab.

Once a slab avalanche starts, the slab shatters into many separate blocks. These snow blocks break up into smaller pieces. Some of the pieces rise into the air as a moving cloud of icy particles.

These are especially threatening to people skiing, hiking or snowboarding because of their thickness and speed. Each year, over 150 people are killed because of avalanches worldwide.

Predicting and preventing an avalanche

Experts and scientists try to predict when an avalanche is going to occur using historical data, weather information and data on the actual snow on a mountainside. However, it’s still not possible to predict with 100% certainty when and where they will occur.

One of the most effective ways to prevent an avalanche is to simply cause one. Avalanches can be triggered deliberately in order to prevent the snow building up.

According to Guinness World Records, the deadliest avalanche on record took place on 13 December 1916, near the Gran Poz summit of Monte Marmolada, Italy.

That day became known as White Friday after thousands of soldiers from Austria-Hungary and Italy were killed by a number of avalanches in the Dolomites.

Other deadly avalanches that have happened during the years are:

– Yungay, Peru. An avalanche on Mount Huascaran, Peru, buried the town of Yungay in snow and ice in May 1970. The incident killed approximately 18,000 people.

– North Ossetia, Russia. At least 125 people were killed as the Kolka glacier collapsed on the Russian village of Nijni Karmadon in September 2010.

– Salang Avalanches, Hindu Kush, Afghanistan. 17 avalanches buried more than 2 miles of highway and killed nearly 172 people in February of 2010. These were triggered by heavy winds and rain and began at the southern approaches of the Salang Pass in the Hindu Kush Mountain range. 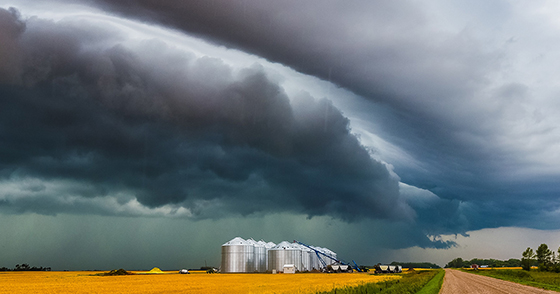 Read everything you need to know about these violent storms also known as twisters. Droughts affect millions of people each year. Learn what they and and how we’ve supported communities. 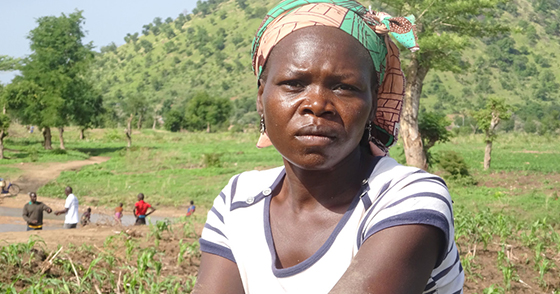 Read how the conflict started, who is affected, and how ShelterBox is helping vulnerable families. 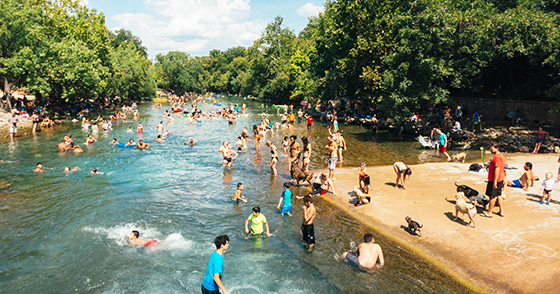 Heatwaves are extreme weather events. Learn about what they are, why they happen and and their link to climate change. 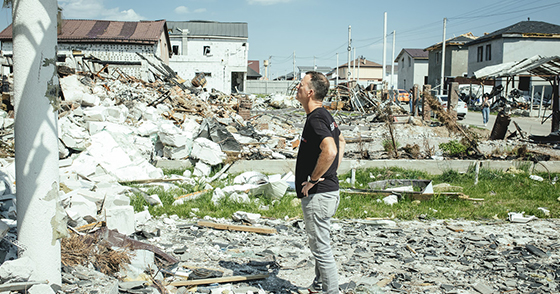 Russia has launched a military operation on Ukraine. Read more about the crisis, who is involved, and get key facts. 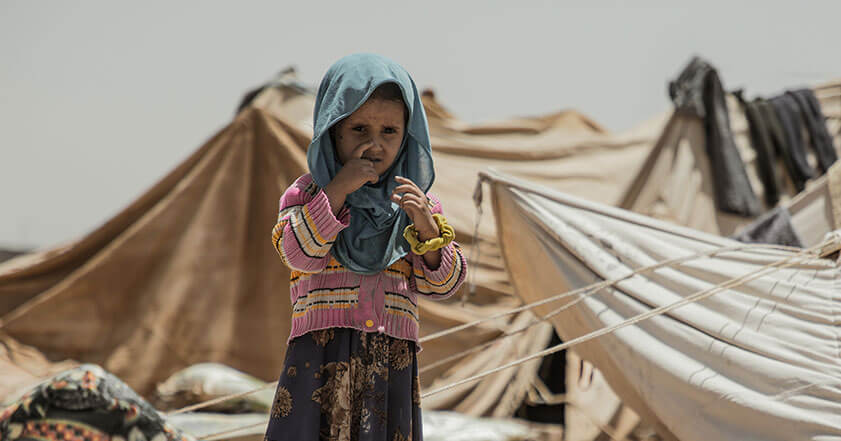 The crisis in Yemen

Yemen is the worst humanitarian crisis in the world. Learn more about the crisis here.

Learn how the war in Syria began, who is involved and how families have been affected.

The Saffir-Simpson wind scale is used to classify Atlantic hurricanes into 5 categories. Learn what that means. 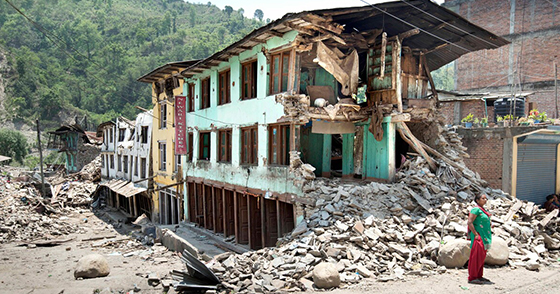 Powerful earthquakes can be very deadly. Learn everything you need to know about earthquakes and how we help.

Wildfires burn millions of acres of land every year. Find out more about what they are and their connection with climate change.

How does climate change affect disasters?

Climate change is a humanitarian crisis. Find out key stats about climate change, how it affects disasters and people, and what we’re doing about it.

Tsunamis can destroy lives, homes, crops and roads in the blink of an eye. Learn more about what they are, what causes them and what the effects are.

Learn what volcanoes are, how they erupt, and the effects of a volcano eruption.

In June 2018, Guatemala’s Fuego volcano erupted, affecting millions of people. It was the country’s most devastating volcanic eruption since 1974.

Everything you need to know about Hurricane Dorian, facts about hurricanes and how you can help.

Floods are among the most common and devastating disasters. Read more about why they happen and their effects.

See how we monitor and track hurricanes, cyclones and typhoons.

Everything you need to know about disasters – from extreme weather events to complex conflicts.